Odfjell Drilling has awarded APPLY a study contract for upgrading the Intervention and Completion unit’s (ICU) circulation and material handling system on Equinor’s Mariner A platform in UK.

The Mariner ICU has been designed to perform many of the functions of a traditional Drill Rig including; running production tubing, maintaining downhole pumps and wireline activities. Equinor has initiated a study to investigate improvements of the ICU systems, related to the fluid circulation and material handling system.

Following the role as drilling supplier on the Mariner A platform for Equinor, the request for a concept study to optimize ICU performance has been awarded to Odfjell Drilling. Further, following the cooperation agreement recently signed between Odfjell Drilling and APPLY, APPLY is proud to have been chosen as the selected partner to perform the study together with Odfjell Drilling.

The study was initiated in mid-May and a document package will be handed over to the end client early October to support their decision gates. The study engages more than 20 engineers within the core disciplines of APPLY’s capabilities.

The study aligns with APPLY’s long term strategy for studies which is to engage in the early project phases to best possible position the company for the following FEED and Execution phases where the larger revenue volumes resides. 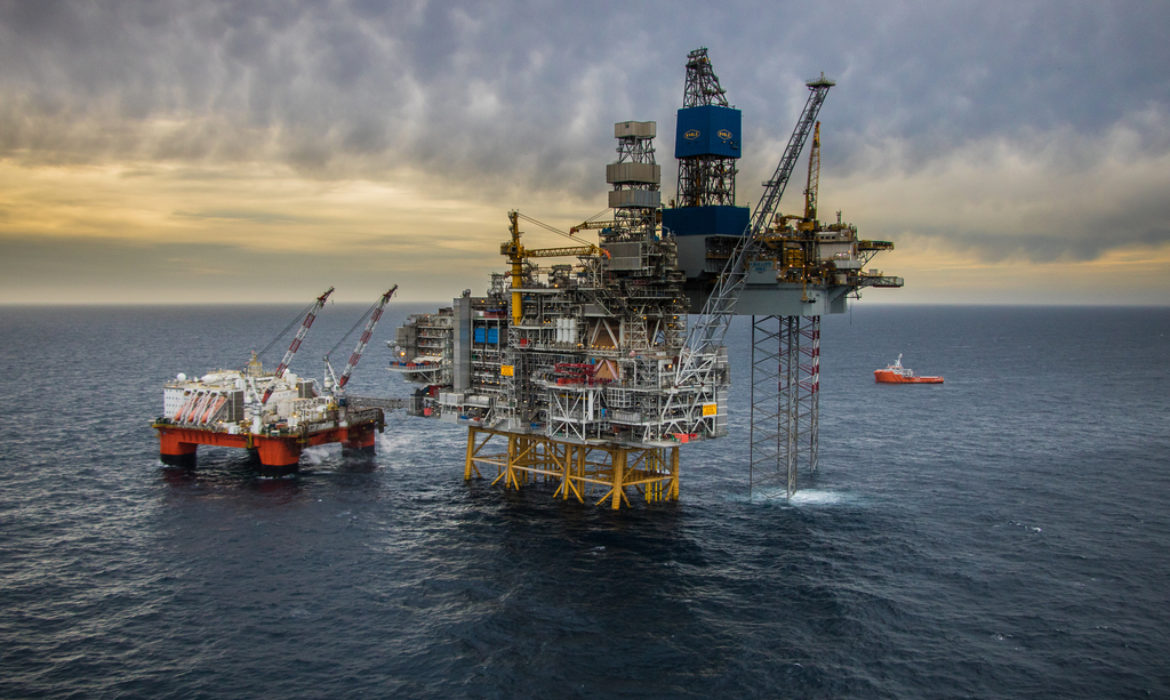 APPLY is a leading multi-discipline engineering company, specializing in contracts across all project phases - from concept development and studies to completion and commissioning.
Address:
Moseidsletta 122, 4068 Stavanger